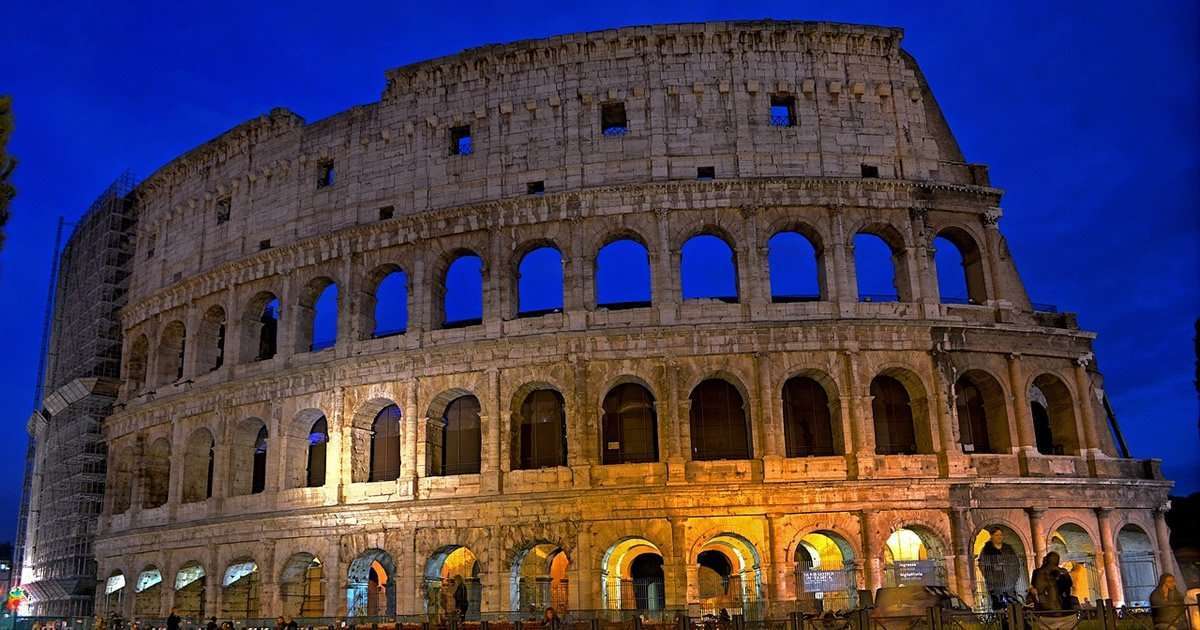 Needing no introduction, Rome’s Colosseum is a recognised symbol of Rome and was the largest amphitheater in the Roman Empire, holding up to 50,000 people. Of course, due to many centuries of neglect, parts of the Colosseum have now crumbled after it was used for a quarry until the eighteenth century.

Easy, fast and safe. Book your transfer from your smartphone.