from Port of Civitavecchia

Some places you can visit 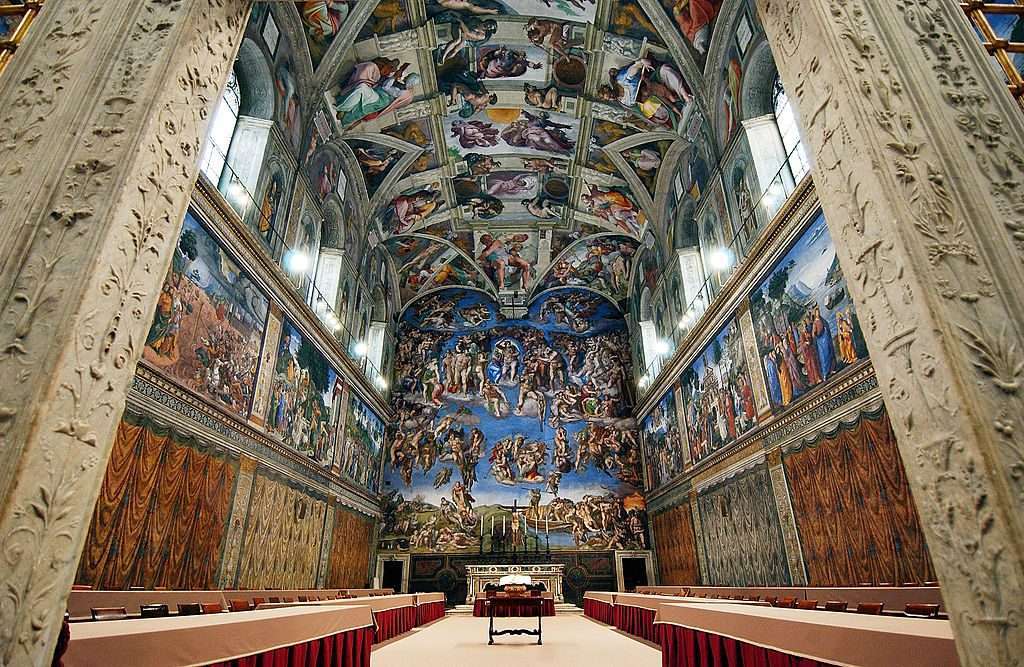 The Sistine Chapel is called “cultural priceless asset “. Many pilgrims, from all over the world, testify it by coming to visit this place. They come to admire the work of the great masters.

St. Peter’s Basilica is the world center of Christianity, inviting pilgrims from all over the world. Inside there are many artworks such as marble sculptures and beautiful mosaics. The old basilica was built by Constantine in the 4th century. B.C. Later other artists made other reconstructions.

The Basilica is home of the Pietà, a wonderful work of marble representing the dying Christ and Mary by Michelangelo Buonarroti. Under the dome of the Basilica, you will admire the bronze canopy, baroque of San Peter , designed by Gian Lorenzo Bernini.

The Vatican Museums are considered the most important Museums of the world. It’s a key step for those who come to Rome. Here, the best art masterpieces of all times are displayed. Beautifully preserved.

They are a precious testimony of the past, thanks to many Popes who collected several masterpieces. New collections have been added over time to present days.

VATICAN TOUR
from Port of Civitavecchia