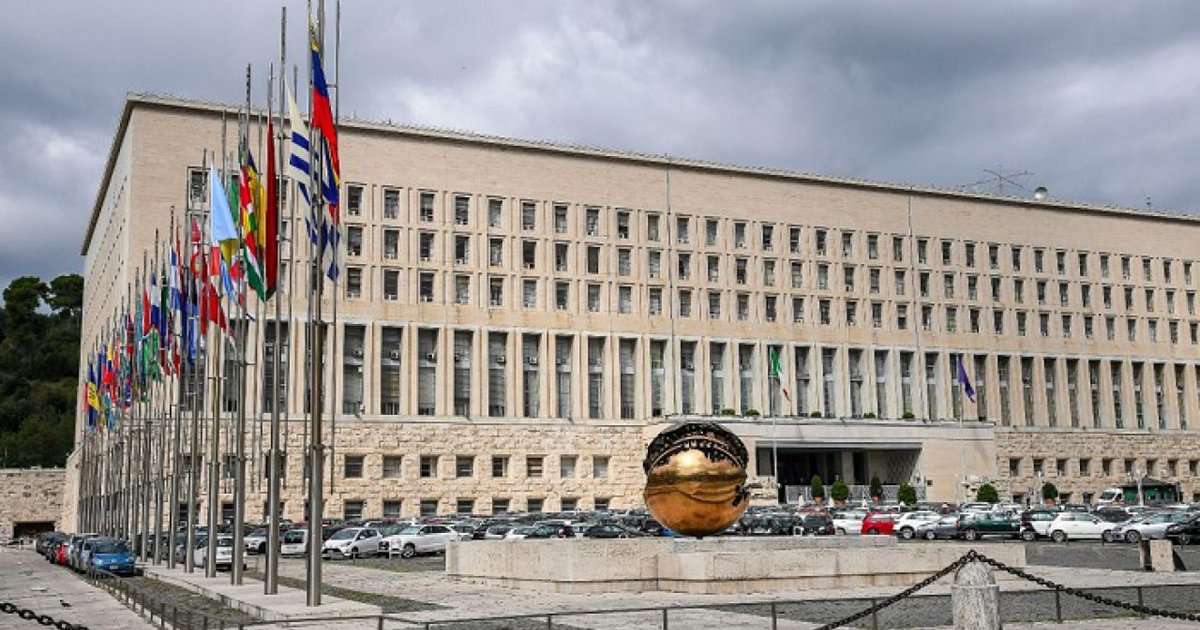 On the Lungotevere Diaz, a few steps from Ponte Milvio and the Ministry of Foreign Affairs, Arena Farnesina is a village dedicated to culture and food, open until 31 October. The event includes cinema, music, theater, readings, debates, exhibitions, workshops, recreational activities and quality gastronomic proposals with chef Andy Luotto.

The film programming includes several sections: A tutta musica, with the great classics of the musical genre from the Blues Brother to the Rocky Horror Picture Show; Oscar Nights, with some of the masterpieces that have conquered the most famous of the statuettes; Women in action, to promote the debate on genders and the female creative universe; Human rights Week Festival; Woody Allen Days; Vive la France, the Quinzaine of French cinema; Tribute to Morricone; Mister Hitchcock.

Among the musical events, “D’Essai Live 2020“, the contest of debut music bands created in collaboration with Consonanze to pay homage to Italian author music. From September the program includes also “Jazz & Wine”, organized by Arene di Roma and combining quality wine and music.